TECHNICAL: THE FUTURE OF RPA 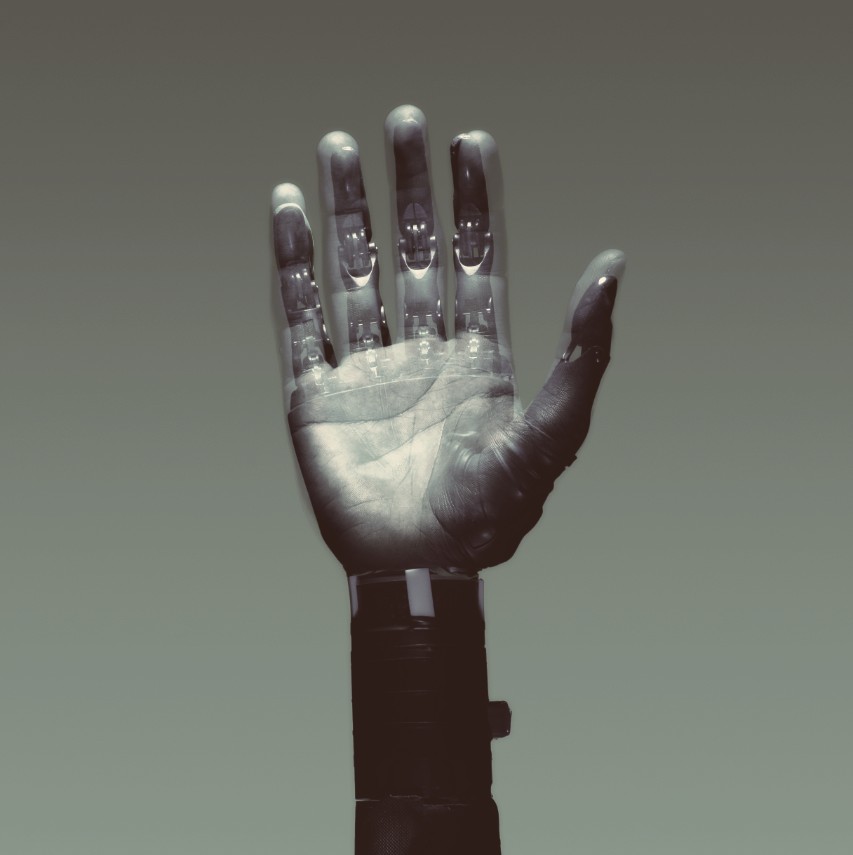 This article aims to bring into light the future of RPA (Robotic Process Automation) and the way it will impact the technology world in general and particularly the traditional software development. First of all, it is important to notice a real fact: even if the term itself still sounds like a new technology trend, RPA is already with us for a while.

In general, RPA was perceived so far as a technology that allows organizations to automate repetitive tasks and manual processes performed by human beings, in order to reduce costs, alongside with the improvement of quality and efficiency. Those tasks and processes are supposed to be performed by metaphoric software robots (yes, we just said software) who can work 24/7 without getting tired and normally without mistakes. On the other hand, it is important to explicitly mention that those manual tasks perform by the humans and need to be automated are usually about usage of existing software and technology.

These being said, a lot of people still believe the implementation of RPA within organizations means implementing more performant software that runs by itself and involves almost no implication from humans. In fact, at least as the term is explained by companies who build RPA tools or deal with the concept in a way or another, RPA does not require the development of code, nor does it require direct access to the code or database of the applications. For instance, here’s how Deloitte defines and explains the term: “Robotic Process Automation (RPA), often referred to as ‘robotics’ or ‘robots’, is defined as the automation of rules-based processes with software that utilizes the user interface and which can run on any software, including web-based applications, ERP systems and mainframe systems.” 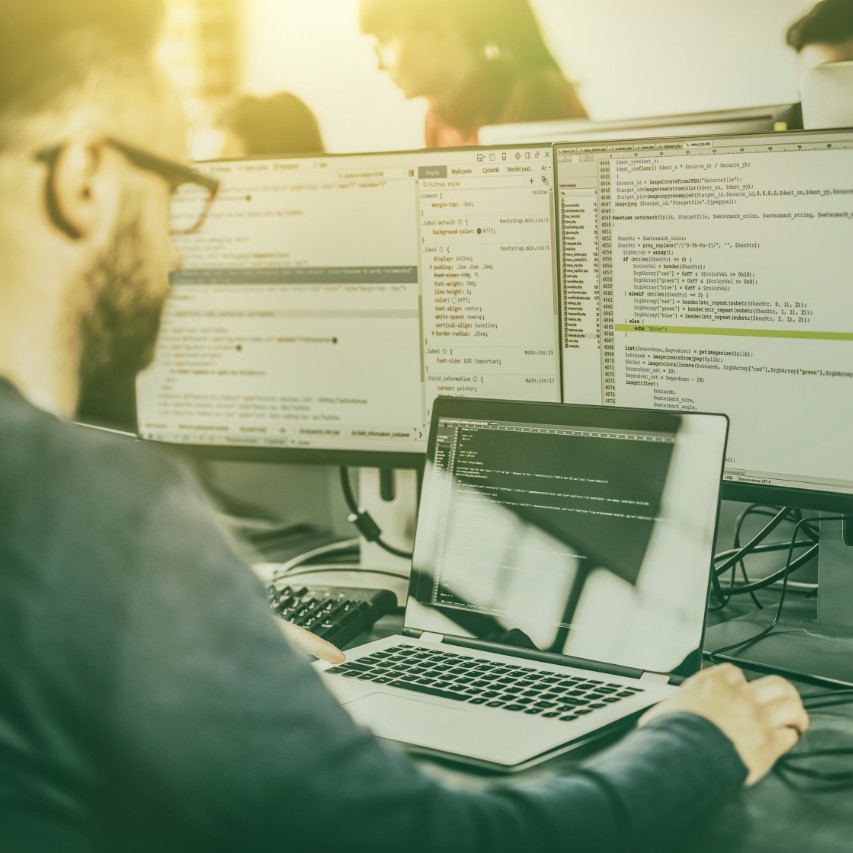 The place of RPA in the world of software is well defined. RPA solutions mostly achieve repetitive tasks that are performed by people who work with existing software. The role of RPA is not to replace existing software, but to enhance its power. In a lot of cases RPA is a well-suited solution if it comes to perform specific integration between existing software pieces. We are going to analyse these in the following paragraphs.

Thus, it happens quite often for RPA to become a choice when information/data have to be moved between two or more existing systems or pieces of software solutions. For instance, an order arrives into system A and, as a result of this, a set of products has to be ordered by using system B and, in the end, a courier/transport company has to be informed via a system C that a shipment is to be performed. Of course, one or more employees who work with the above systems can get the entire process working. But the goal is to bring all the above systems working together without the people intervention. 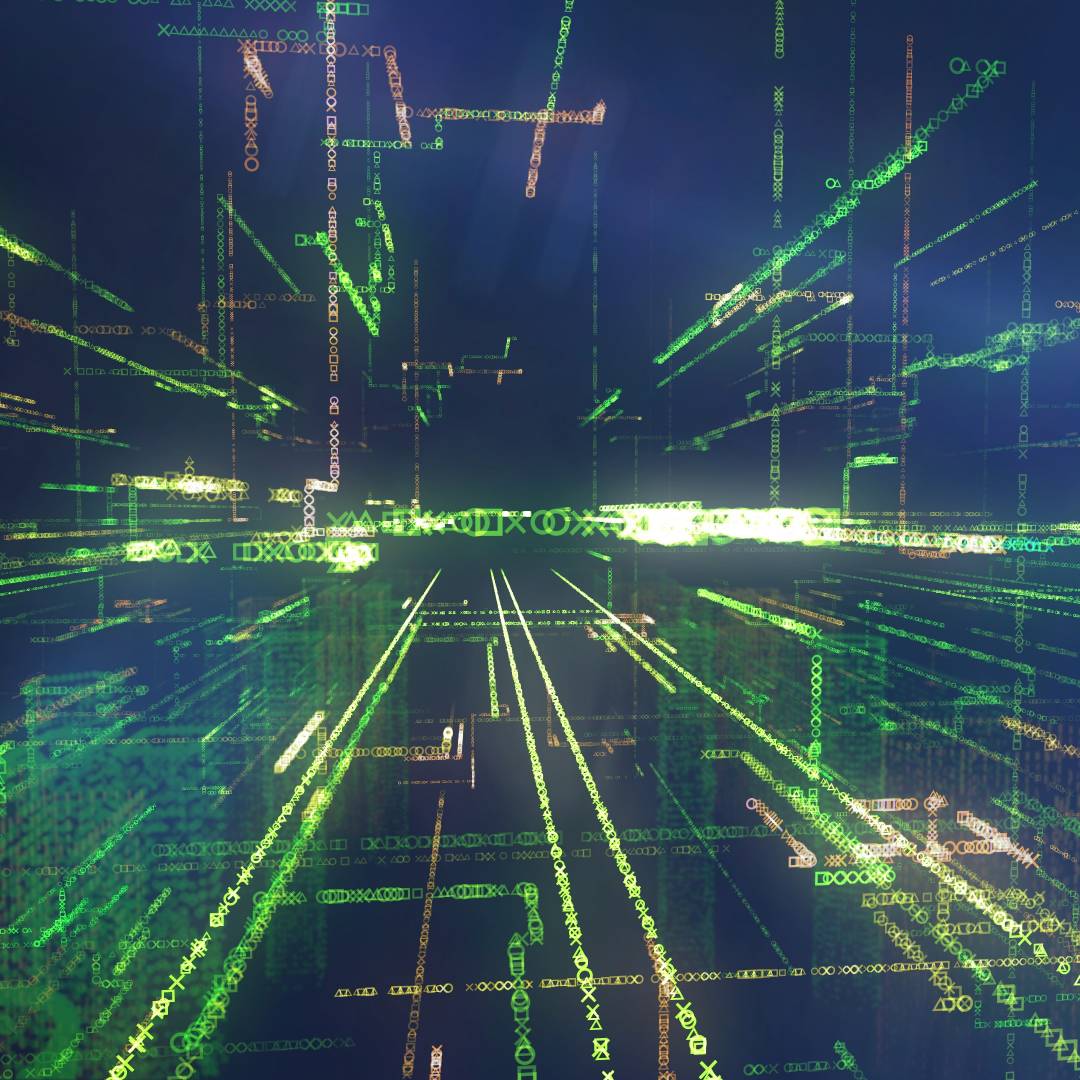 The systems will be viewed as a single system instead of multiple systems and this is what we call system integration. Of course, there are various ways to make the systems work together:

While the first two solutions are about coding, the third one is supposed to be codeless, as most of the RPA tools vendors claim. Basically, RPA solutions/tools from the market allow creation of software robots which can be setup in such a way they achieve the manual routine work performed by people. 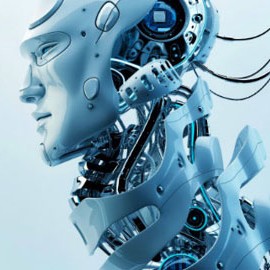 You have read a few paragraphs of 'The future of RPA'